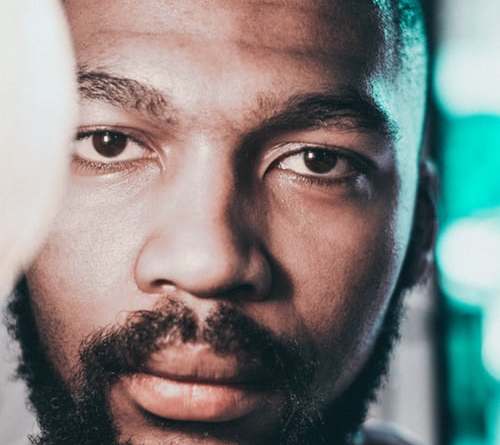 1. Those who don’t believe in you and belittle you.
Joseph’s brothers didn’t believe in his dream. There will be people in your family, church, school, office or neighbourhood who don’t believe in your dream, vision or ideas. Joseph’s brothers called Joseph a dreamer (Genesis 37:19). As far as they were concerned, Joseph was just building fantasies in his head. You will come across people that when you share your dream, vision, plans or ideas with them, they won’t give you any kind of support. Instead, they will call you names; mock you, scorn and ridicule you, some to your face, some behind your back. Don’t let their negative opinions and perceptions fill you with bitterness which can limit you from getting to where God is taking you. Rather, ask God for wisdom and discernment so you know who to share your plans and vision with.

2. Those who cook up stories about you, those who spread lies about you.
It can be very painful to be the subject matter of a rumour that is spreading like wild fire. Potiphar’s wife cooked a very juicy story about how Joseph tried to rape her. Joseph got locked up in prison for her blatant lie (Genesis 39:7-20). Some people are not originators of rumours but because they like gossip, once any news gets to them, whether it is true or not, they help to spread it. Rumour-mongers and gossips will definitely cross your path as you go through life. This is why like Joseph, you need to keep your eyes on the big picture, you need to keep your eyes on where you are headed, where God is taking you. The verse immediately after Joseph was thrown in prison for the lie that was told against him is a bit unusual. We didn’t hear of how Joseph was upset, angry, or full of resentment because of what Portiphar’s wife had said about him. Instead, we are told that God was with Joseph, God showed him mercy, God gave him favour in the sight of the keeper of the prison (Genesis 39:21). No reference at all to the effect the fake news from Portihar’s wife had on him. This goes to show that Joseph’s heart was always free towards people, which is the kind of heart we need if we want to move from the prison to the place; if we want to go far in life.

3. Those who are in a position to help you but don’t.
While in prison, Joseph helped Pharaoh’s chief butler. He helped him interpret his dream and everything Joseph said came true. Though Joseph told the chief butler “remember me when it is well with you, and please show kindness to me, make mention of me to Pharaoh, and get me out of this house” (Genesis 40:14), the chief butler for two good years didn’t remember Joseph or do anything to help him get out of prison (Genesis 40:23, Genesis 41:1,9-14). A lot of people harbour deep feelings of bitterness towards a family member, church member, friend, classmate, or wealthy person in society because they didn’t help them when they approached them for help or because they haven’t done anything to improve their current situation. Don’t be bitter with such people. God has a time for you and when your time comes, He will open His book of remembrance for you, those who have key roles to play in your destiny path will remember you, and things will work in your favour. If the chief butler had mentioned Joseph to Pharaoh immediately he got out of prison, Pharaoh could have released Joseph at that time, but that would have been where Joseph’s story ended. It was part of a divine plan that Joseph’s path would cross directly with Pharaoh; Joseph would do something that would make a difference in Pharaoh’s life. This was why the chief butler remembered Joseph only at the point when Pharaoh had a dream.

In Genesis 14:23, when the king of Sodom offered Abraham some goods, Abraham refused to accept it. What was his reason for this? He didn’t want the king of Sodom to be able to say he was the one that made Abram rich; he didn’t want anyone to take the glory due to God in his life. You are angry with some people because they haven’t helped you, not realising you are better off without their help. You don’t need help from people who will forever ring it in your ears that if not for them, you wouldn’t be rich, you wouldn’t be educated, you wouldn’t be married, you wouldn’t have a job, you wouldn’t be where you are today. When God helped Joseph, the time was perfect and no one could take the glory. Stop being bitter for the help you haven’t received from man, let the One who can give you the kind of lifting and support no man can ever give you, step into your affairs and give you a testimony that will amaze you.