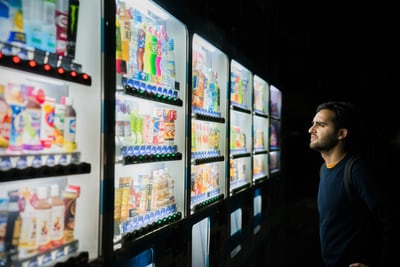 Instead of complaining your second nature.

See the good and the beautiful in yourself and in others,

Instead of always dwelling on the ugly.

Pray about it, instead of fret and worry which changes nothing and no one.

Climb with as many people as possible,

Instead of knock down and pull down others so you can go higher.

Stick it out with God on the tough and narrow road,

Instead of saunter and stroll on the broad and seemingly fun road that ends in utter disaster.

Always remember, where there’s an instead,

It means there’s an alternative.

The best alternative isn’t always the most appealing.

The wrong alternative isn’t always rotten and unpleasant to the eyes.

When faced with an instead, may God help us not to go for the chaff,

Instead of embracing the things that have true and lasting value.