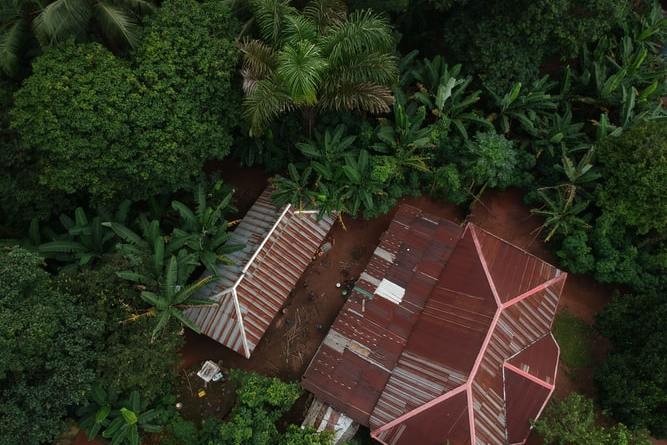 Some people think they own this land,

They think the land exists for them

to loot and plunder everything and everyone in the land.

They don’t understand that the land is the Lord’s

and He is higher than everything and everyone in the land.

He can strip kings of their titles,

He can remove anyone from power

however, wherever, whenever He chooses.

Some people meet together

to plan how to get rid of people in the land,

They set traps, conspire and scheme,

They push for positions, they exploit, they spill blood on the land.

They fill the land with unfairness and inequality,

Unchecked, they get away with cruelty and brutality,

They think they can run loose and free,

They don’t understand that they will be brought

before the Lord’s court of justice.