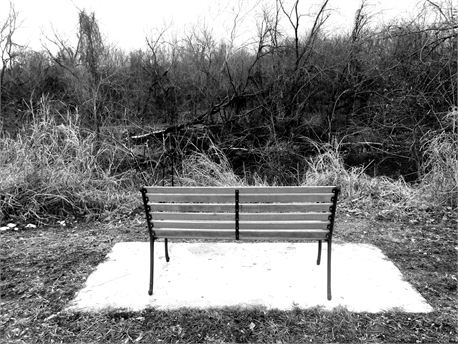 Instead of tossing and turning thru’ the night,

Refusing to eat because you can’t do something, don’t have something,

Weeping all day, all night,

Why not pray and lay your burdens at the feet of the Lord.

Instead of grumbling, murmuring and moaning,

Because things aren’t going your way, or the wrong people came your way,

Why not thank God you are alive to see another day,

Why not be grateful you can still walk, talk, and see the clock.

Thank Him because He’s a God of instead of…

Pray to Him because certainly He can do instead of…

Instead of thick darkness and deep shadows, He can make sparks of fire

And a dazzling light shine out of the darkness.

Instead of shame and disgrace, He can give a double portion of honour.

Instead of sackcloth and ashes of despair, He can give a beautiful garland and lush garments of praise.

Instead of an empty net or barrel, which signify trouble and a life with no bubble,

He gives a joyful boost and words of life that cheer and change an unfulfilled life.

He’s a God of instead of…

He does instead of…

Instead of years of toiling, with nothing to show for your unending labour,

He will give you a day of favour that will make you a wonder to your neighbour.

Instead of your being hated and rejected, He will make you highly rated and surprisingly nominated.

Instead of gold that glitters yet can’t secure your future, He will give you an imperishable inheritance

Indeed, He does instead of…

Undoubtedly, He has brought you into your season of instead of.